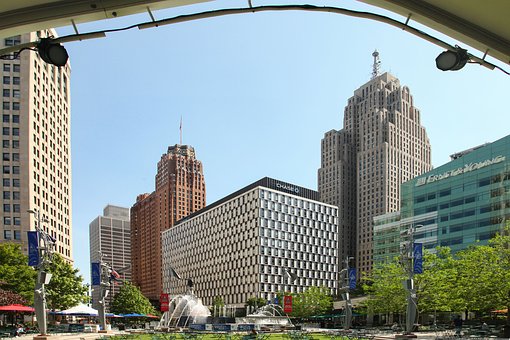 Corporate social responsibility and diversity supplier programs are becoming more prevalent as corporations enact them to realize that true profit comes from contributing to the well-being of its people and the environment.

Corporate executives are reviewing sustainability reports with financial statements to focus on the needs of the community while growing the business.

In recent years, corporations have shifted their focus from the executive team to the actual stakeholders such as workers, suppliers, and communities to create an environment for a new sustainable economy.

The importance of caring for the greater good allows for creative cultural capital and creates an atmosphere of shared profitability.

The Balance of Economics and Value-Based Incentives

Profitability begins with a balance of corporate social responsibility and a fairer, more personalized way of running the business. One of modern society’s founding principles relies on equity in diversity, which can be attributed to business practices. A focus on the importance of creating and implementing a well-defined diversity supplier program can not only improve a corporation’s bottom line. Still, it can also create a chain of circumstances that vastly improves people’s lives on a local and global scale.

These factors influence growth and expansion, giving new life to a business in more ways than ever imagined. Research has shown that corporations who prioritize CSR in their business practices elevate their reputations and potentially increase their financials into billions of dollars each year.

One of the best ways to combat social injustice in the corporate world today is to lead by example by promoting vital diversity supplier programs. Leaders are expected to take the initiative to make positive changes in the market and society at large. In the pursuit of continuous improvement and the evolution of social consciousness, companies recognize that inclusiveness extends to every aspect of doing business in the 21st century – including procurement from suppliers.

The history of supplier diversity stems from the civil rights movement in Detroit in 1968. After race riots in the city, General Motors took the initiative to set up one of the first diversity supplier programs. In recognizing the need for unity and healing, other automakers followed suit, creating similar programs. Technology companies like IBM saw these programs’ value early on and adopted them into their own business plans. The U.S. government also created a program to benefit minority-owned businesses by encouraging government contractors to use them in their supply chains.

According to the National Minority Supplier Diversity Council, certified minority-owned businesses generated approximately $400 billion in revenues that created or maintained 2.2 million jobs and almost $50 billion in yearly returns to the local, state, and federal government.

These programs are becoming critically important in a way that token gestures and limited diversity initiatives have no place in the global markets and will not be tolerated by a society that demands better from its leaders. To broaden the impact of diversity initiatives, large corporations can encourage their suppliers to create supplier diversity programs.

Research into supplier diversity best practices and the social and economic benefits of supplier diversity programs make them essential components of an exponentially profitable business strategy. There are so many reasons to develop and maintain a powerful and expansive diversity supplier programs. The time is now for companies to revisit their efforts and commit to preserving and growing supplier diversity for the benefit of all.